WHAT WILL YOU FIND IN BARCELONA GOTHIC QUARTER? 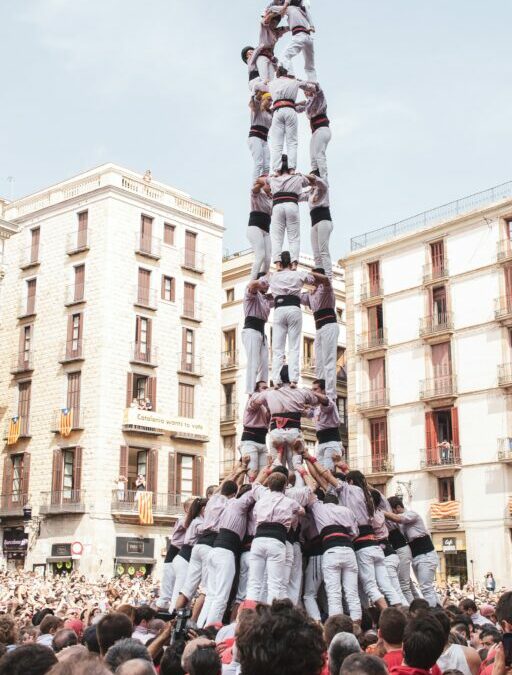 The Cathedral is the main sight in the Gothic Quarter. This humongous cathedral was constructed from the thirteenth to fifteenth centuries. Its chapels have stunning altarpieces painted by artists like Lluís Borrassa, Gabriel Alemany, and Bernat Martorell among other art aficionados.

Els Quarter is also one main sight you’ll find in the Gothic Quarter. This neo-Gothic Cerveseria, dated as far back as the 1890s, was the venue for Picasso’s first art exhibition. Its Bohemian atmosphere lured film director Woody Allen to shoot a scene in his film, “Vicky, Cristina, Barcelona.”

This aspect of the Gothic Quarter has exciting treasury galore to be found. If you are intrigued by retro fashion or local underground labels, then stop at the Carrer Avinyo to soak in the treasury air. You can also feed your eyes with art, BRIC-a-BRIC, curios dive, traditional bowls, or jugs.

No better time to experience the jaw-dropping phenomena of human castle building (Castellers) if not during the La Mercé Festival in September. You’ll watch bodies scramble to the top of Pyramids of joined arms and legs reaching the rooftops of Plaça Jaume’s neoclassical palaces.