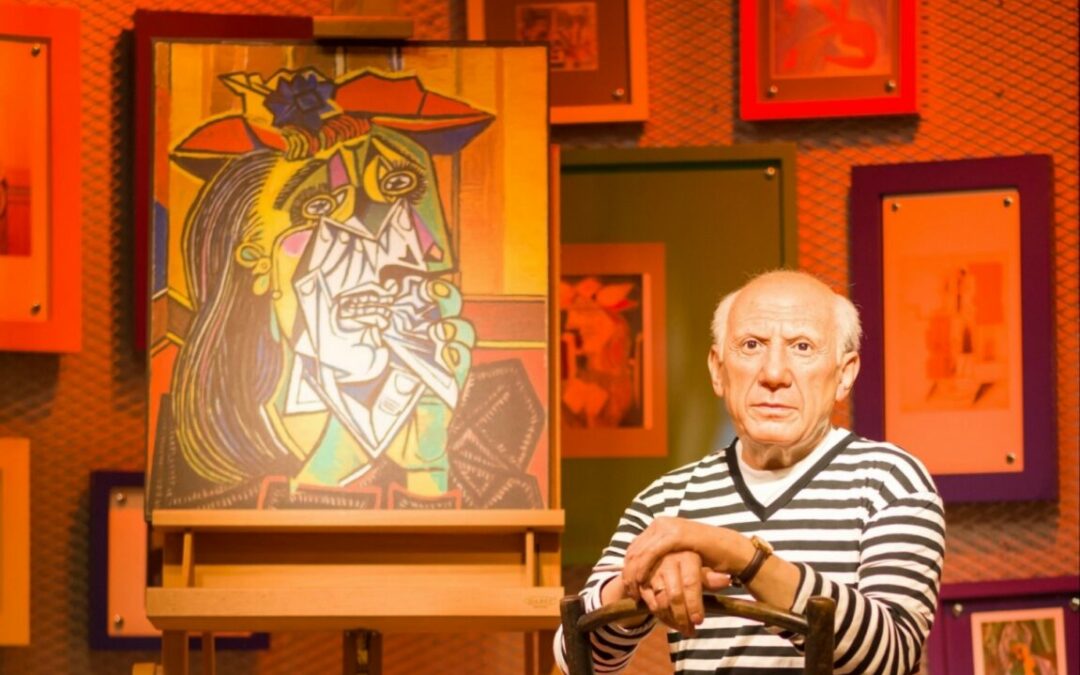 Antoni Gaudi, born to a regular craftsman is one special man who placed Barcelona on the map. His creative representation of Catalan architecture launched the city into fame.  His wisdom in integrating plastic elements into his buildings led to the resistive 7 famous buildings with the La Sagrada Familia drawing millions every year to its city. In Antoni Gaudi’s lifetime, he worked with several great craftsmen to produce amazing things from forged iron, furniture, ceramics, sculptures, and mosaics to stained glass windows used in his works which gave birth to beauty.

He is considered one of the fathers of modernism.

Pablo Picasso born on the 25th of October, 1881 is known as the pioneer Spanish artist of the 20th century. In his lifetime, he created an estimation of 50,000 paintings, drawings, graphics, collages, sculptures, and ceramics. The most popular style amongst his is cubism which is still influencing modern art in crucial ways.  Picasso’s paintings were heavily influenced by his father who was also a painter and a teacher of art. There is even a museum called the Picasso museum filled with his creations just across the Camp Nou stadium.

Joan Miro was born on the 20th of May, 1893 in Barcelona. He was and is still one of the perfect important representatives of surrealism. His art was more focused on the traditions and culture of Catalonia. Many of his artworks can be found in various parts of the city. He established a cultural and artistic center called the Joan Miro Foundation. It is filled with contemporary art.

Pep Guardiola, one of the greatest FC Barcelona players to ever live and is still living, is a local of Barcelona. Specifically from Santpedor, a village there.  He served as the captain for several years in the 90s until he left to play elsewhere. He is currently serving as the manager of Manchester City after he managed FC Barcelona for 5 years.

José Manuel Serrat is a highly regarded musician in the whole of Spain. He has had a great influence on Spanish and Catalan pop music. He is notable for singing in the Catalan language which was a risk due to Franco’s government. He was later exiled but returned after Franco died in 1975 where he made history with music in Catalonia of course.