INSIGHT INTO UNDERGROUND AND ALTERNATIVE BARCELONA CULTURE AND HISTORY

Join us on a tour that you won’t find in your guide books!

This tour will take you through the suburb of Barcelona that was originally built as a slum – El Raval. The area has been home to many different political movements since the 19th century and has been famous as a hotbed for anarchists. 20 years ago, El Raval was considered a dangerous place. Modern tourism has changed this, though the soul of the area remains.

With the money that came with the 1992 Olympic games a massive change was brought to El Raval. The city spent millions to renovate the area making it more attractive. In 1995 the Barcelona Museum of Contemporary Art (MACBA) was opened. The front quickly becoming a mecca for skateboarders from all over the world. With its immigrant population and the many counter-culture elements that call this place home.

The street artists of El Raval have a very specific view of what counts as street art. These arguments can be seen played out on the walls as artists cover up each other’s work for a variety of artistic and personal reasons. Barcelona is also home to some up and coming street artists like Milata and Konair. 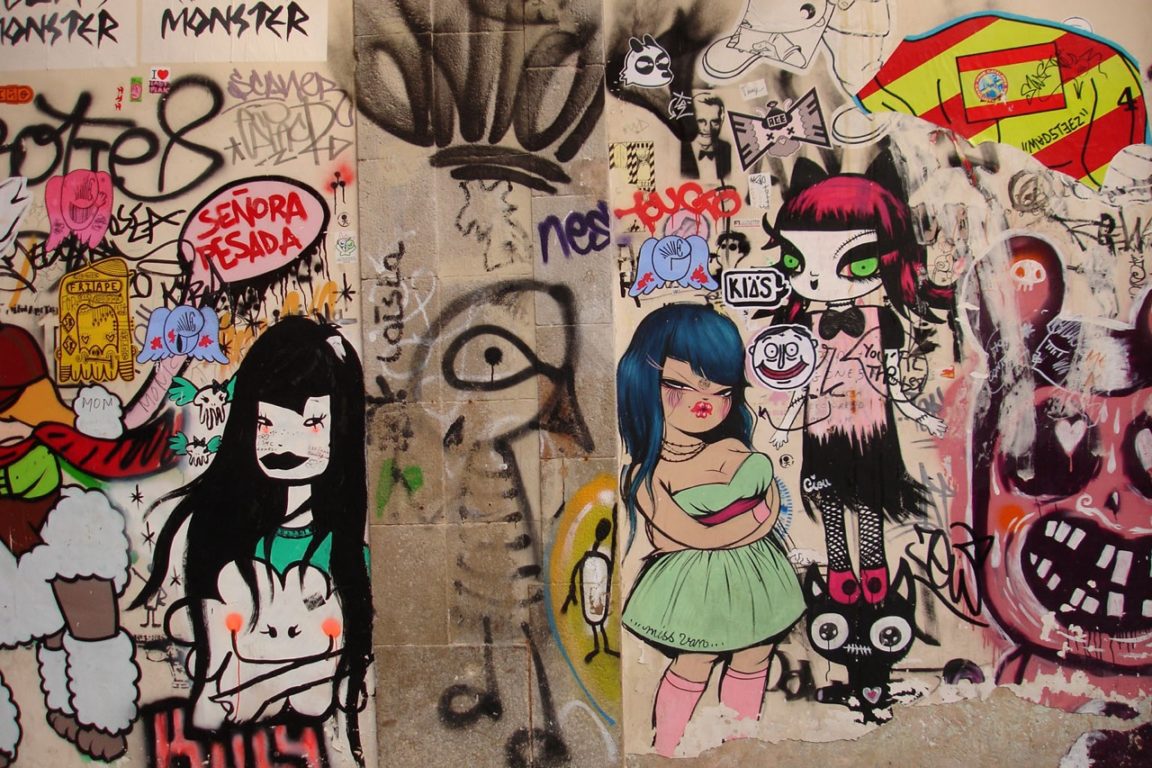 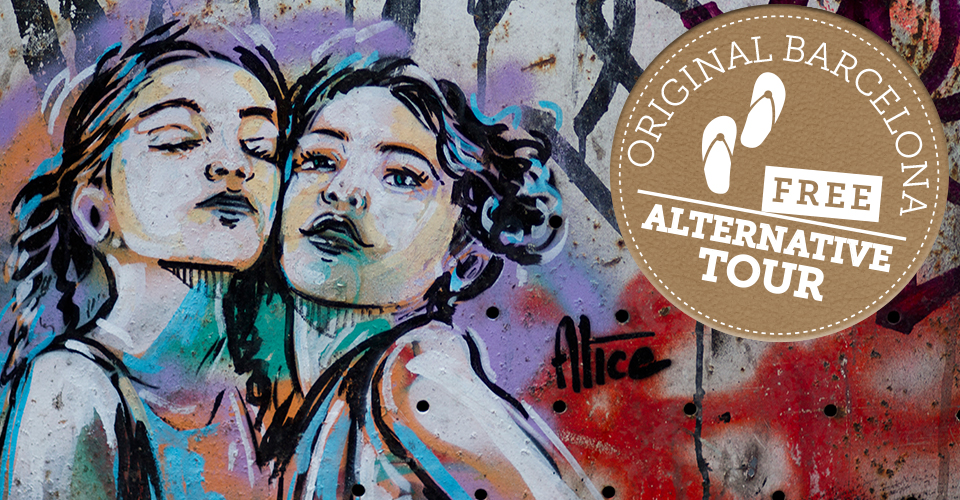 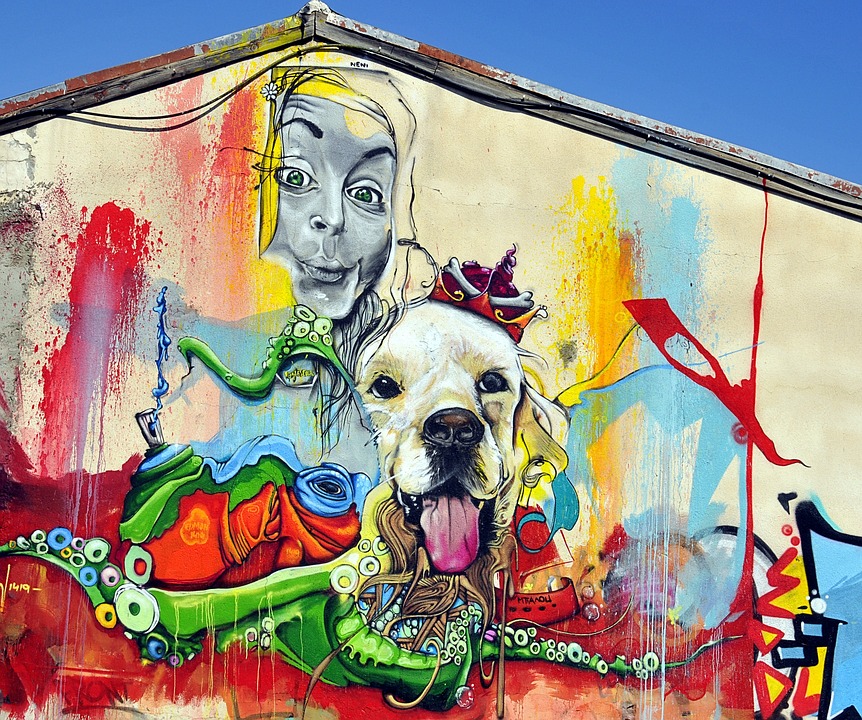