3 MOST POPULAR STREET ARTS IN BARCELONA 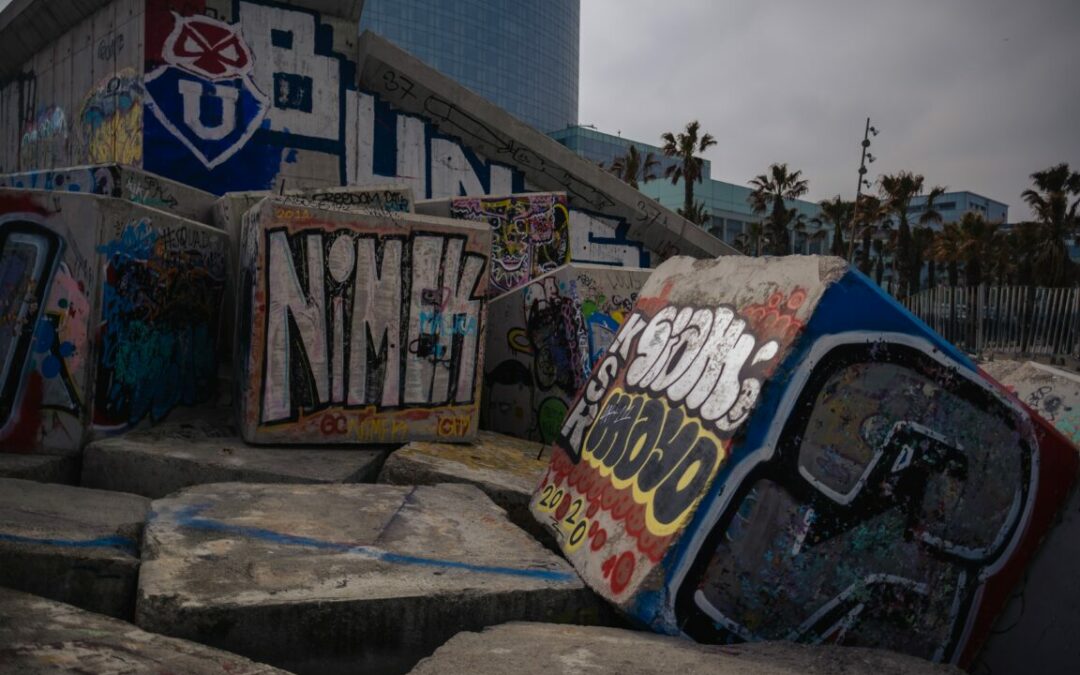 Here are 3 popular street arts you should add to your wish list.

This street art is known as the nucleus of Urban art in Barcelona. El Raval is on the popular street art with the greatest graffiti tradition. The Museo Contemporáneo de Arte Moderno de Barcelona is an astounding graffiti you’ll get to see in El Raval.

Keith Haring Mural is another spot-on artwork in El Raval. Painted in `1989, this artwork conveys the importance of preventing Aids – a disease the artist suffered from. Another artwork to catch sight of is the Mural Joan Miro by artist Sixe Paredes.

Poble is another popular street art, loaded with electrifying creative exhibitions by different artists. This creative spot provides outdoor spaces for artists to unleash their creativity. You can also enjoy the sight of the Three Chimneys garden.

This is the city center of Barcelona, where you find the popular Mosaic El Beso de la Libertad artwork. This artwork has its history. Inaugurated in 2014, Joan Fontcuberta created this photomosaic for the 300th anniversary of the fall of Barcelona during the War of Spanish succession.