The most Interesting districts to visit in Barcelona 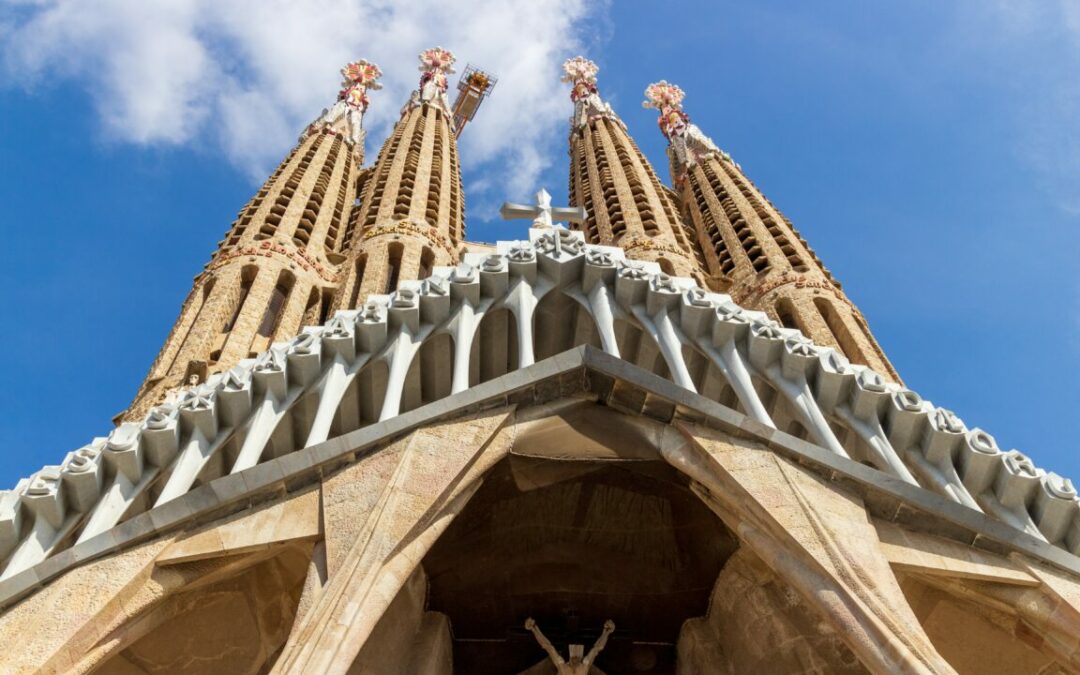 The city of Barcelona has a total number of 10 districts, with several neighborhoods within them. Each district is defined differently and is unique in its way. They all have their hidden gems and a lot to uncover. Stay with me as I walk you through the most interesting districts to visit in Barcelona

The Gothic District is the heart of ancient Barcelona, dating back to over 2,000 years. It used to be a Roman village and still has remains of its past and significant milestones. Packed with bustling narrow streets, clubs, and trendy restaurants, the historical and charming district is filled with Barcelona’s most valuable gems.

It is home to the ancient 9th Century Synagogue of Barcelona, one of the oldest of its kind in Europe which is now a place of deification and houses a small museum in honor of Jewish history in Barcelona.

The Cathedral of Santa Eulalia is also one of the precious findings of this district. Go in and catch a glimpse of the Church’s ‘grand neo-gothic facade’, which was added to make the Gothic district look more like its name.

The Gràcia district is a quiet neighborhood situated 20 minutes north of Barcelona city center. It has been a small village-like neighborhood for most of history as it was a detached town until 1894. The old but intriguing neighborhood has lots of beautiful spaces to explore with cool hang-out spots as well.

You can even swing by a bar at night to get yourself something to drink and make small talk with a person or two. Book yourself a hotel, get settled, and be ready to experience life as a local in Barcelona.