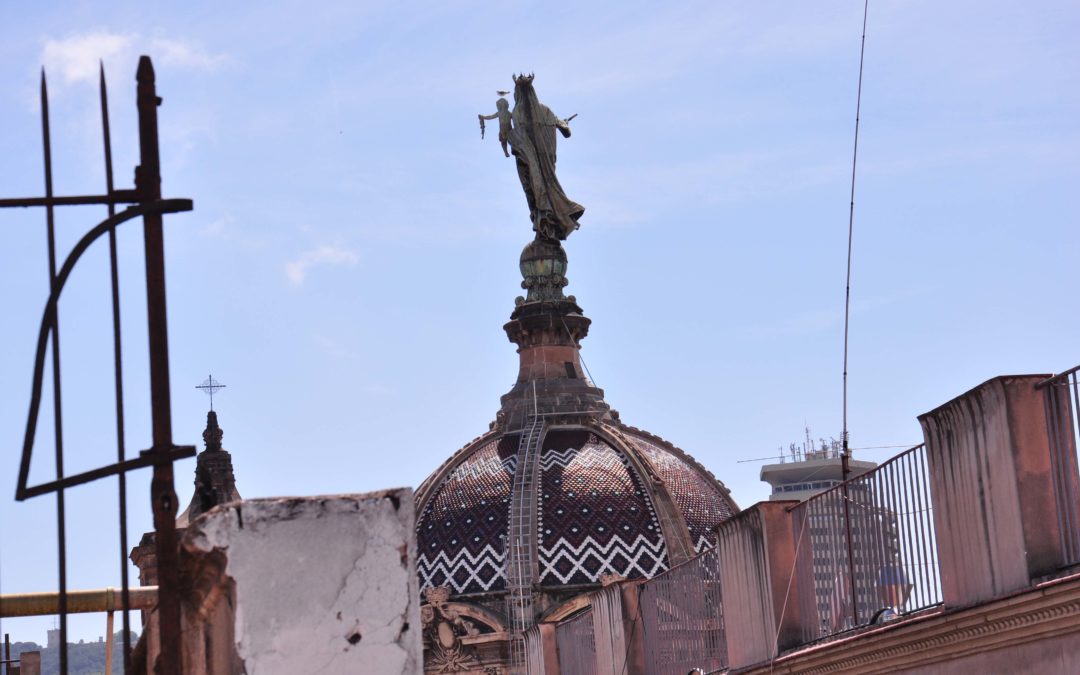 Basilica of La Mercè Barcelona is proof that Barcelona is one of the most interesting and unique places to visit in Spain. Rich in history and culture, Barcelona is the perfect place to visit if you love history. Barcelona history spans over 2000 years and evidence of this history is everywhere to be found. For many people visiting Barcelona, however, it is the distinguished architecture found throughout the city that is truly wonderful to explore.

One of the top things to do in Barcelona if you love architecture and history is to visit the Basilica of Our Lady of Mercy. This amazing church has historical significance dating back to 1218 and has continually evolved and changed since that date. Its latest structure was built between 1765 and 1775 and was designed by the famous Barcelona architect Josep Mas I Dordal. The newest structure still retains the Baroque style of the previous church but also retains some of its Gothic features. 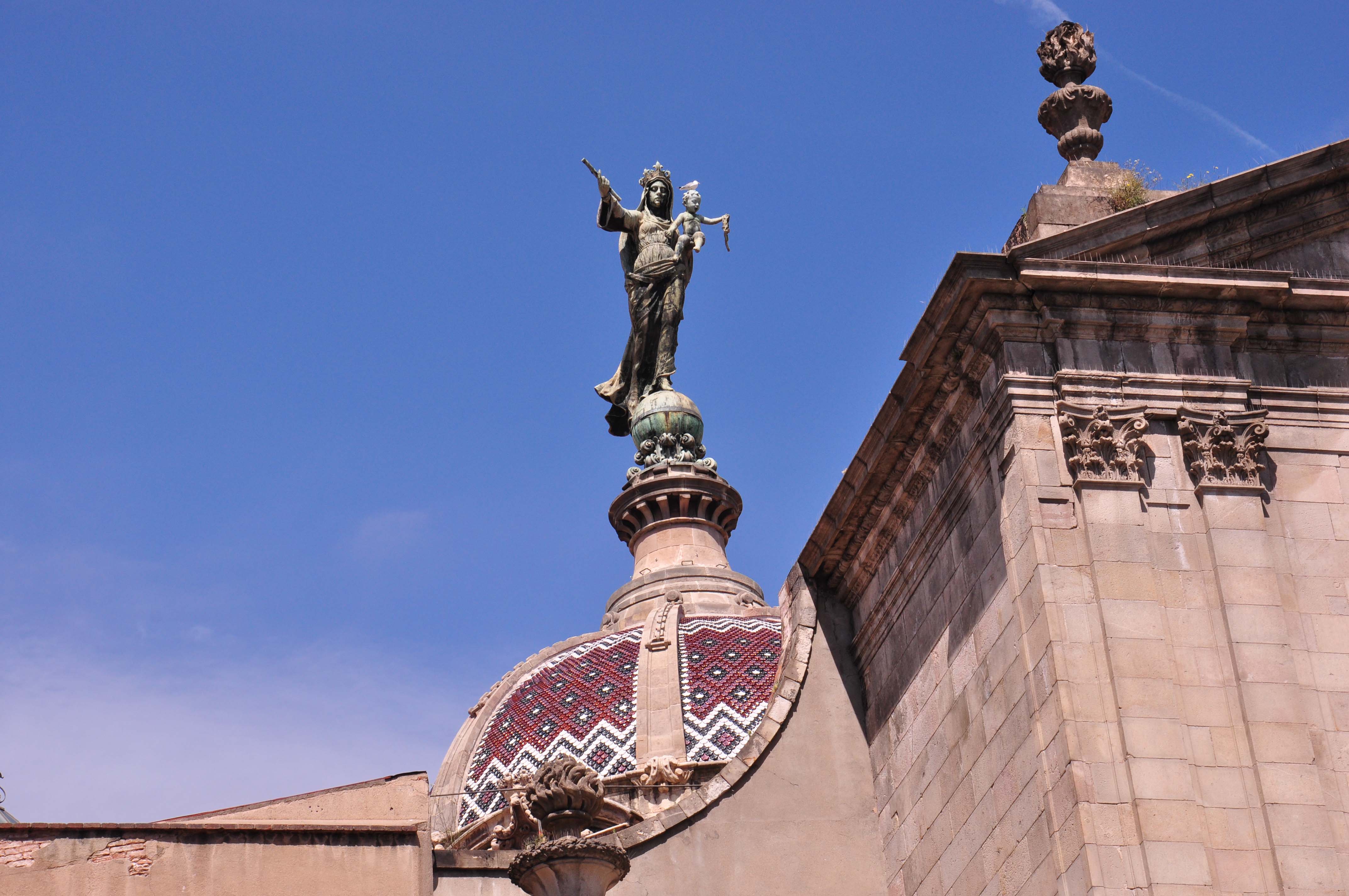 Our Lady of Mercy is the Patron Saint of Barcelona, and her feast day is celebrated every September 24 without fail. It is one of the largest celebrations in Barcelona, and visitors come from around the world to partake in the festivities. Our Lady of Mercy was dedicated as the Patron Saint of Barcelona in 1687. The town prayed for her intercession during a locust invasion that soon stopped after their prayers.

However, the church itself dates back to 1218 when the Virgin Mary appeared to Saint Peter Nolasco and asked that he establish an order in her name to aid the captives of war. Barcelona at that time was under siege from many different fractions, including the Moors. King James I of Aragon granted the authority to start the order and build the Church and Our Lady of Mercy was officially established.

Over time, the church succumbed to many different tragedies. Wars were very common in Barcelona during the Renaissance and in later times, and the church was damaged and rebuilt on several occasions. It is in its latest incarnation that the church was finally changed from a church to a Basilica. A Basilica is a church that is designated as a church that the Pope can hold mass in while visiting an area. 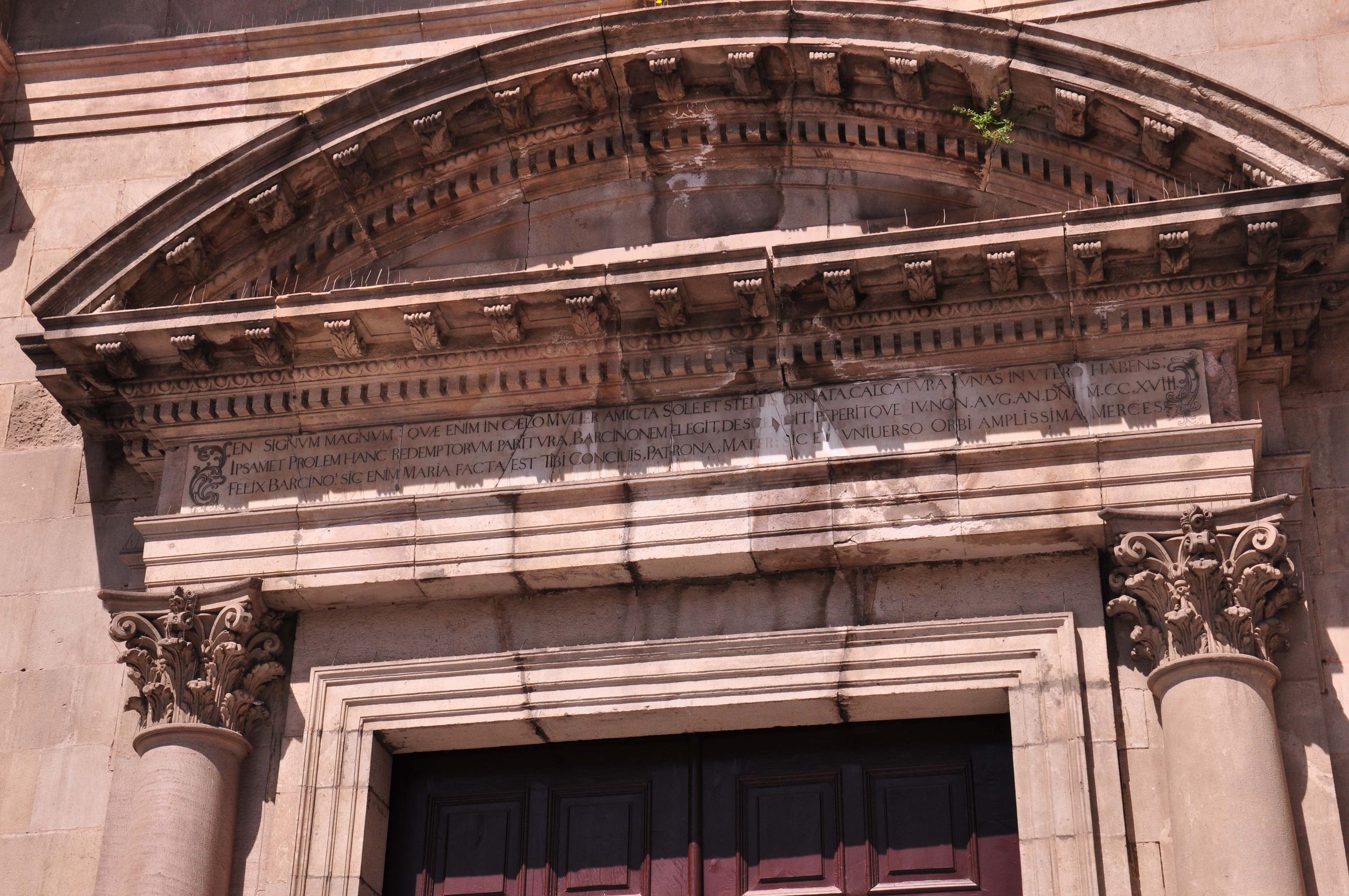 The first noticeable sign of the Basilica of Our Lady of Mercy is the statue of Mary on the top of the church. This magnificent statue can be seen for miles around, and many people claim they can see it from the coastline. This famous statue of the Virgin Mary shows her with outstretched hands and holding the Infant Jesus.

When you walk into the church your eyes will be drawn to the front alter. This alter is designed to be very close to the alter that was in place during the Renaissance period. It is large and breathtaking and the paintings surrounding the alter will leave you in awe. The stained glass windows depict different scenes of Our Lady of Mercy and are large and beautiful. 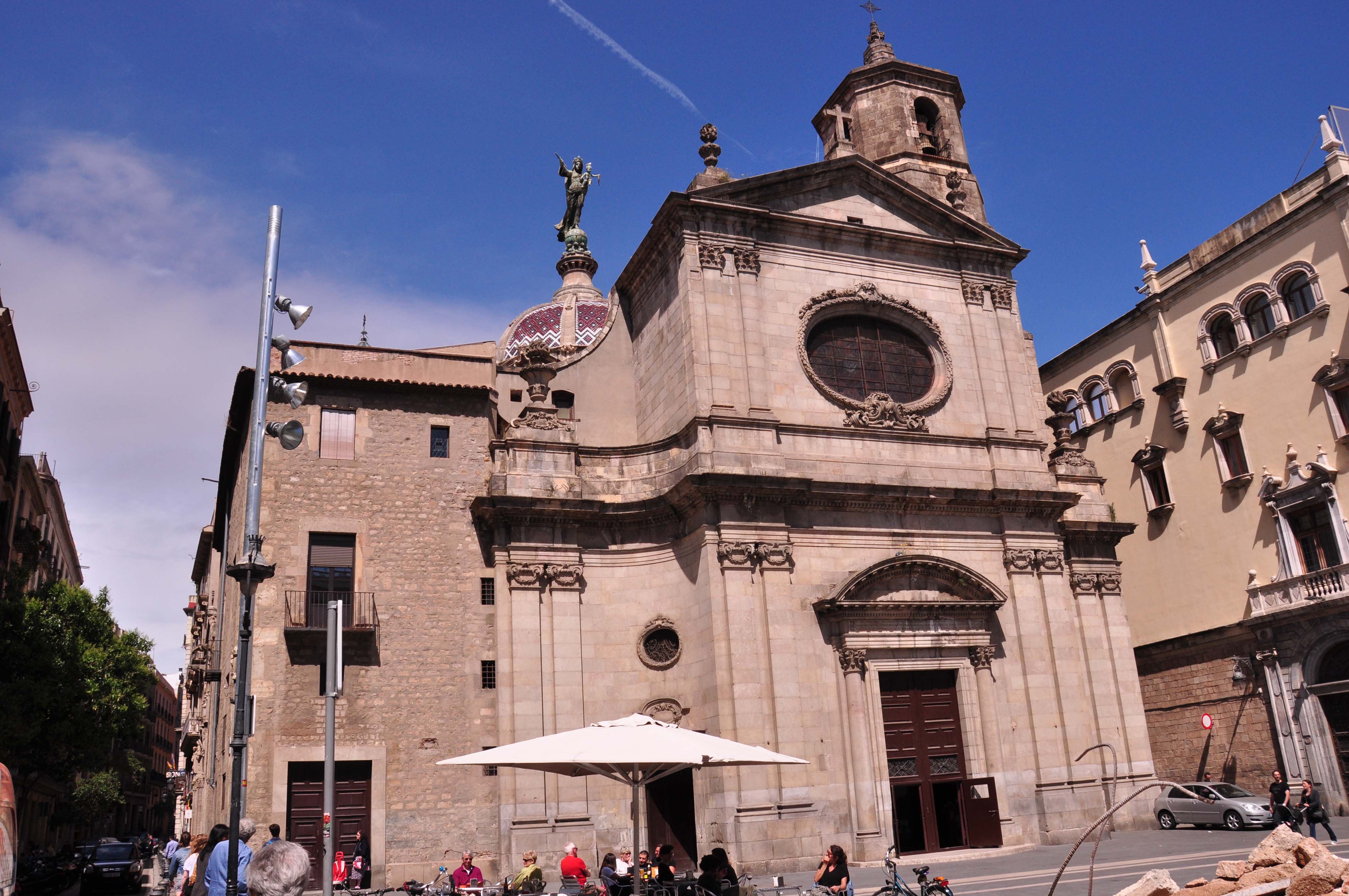 The church completed its latest renovations in 1990. Most of the church was restored back to the original 1775 structure. There are some exceptions of artwork that are older. The gilded walls painted ceilings, and all of the statutes have also been restored to their former beauty.

Many original Gothic pieces can be found inside the Diocese Museum and in similar museums around Barcelona. Plans for the original structure of the basilica have been found in old documents, and are also on display. The church itself is a beautiful reminder of the past as well as a magnificent architectural piece for the future.

When visiting Barcelona, religious structures and artwork may not be at the top of your places to visit. However, we encourage you to experience the Basilica of La Mercè Barcelona’s  unique and beautiful structure. It is a true one-of-a-kind masterpiece. To see this Basilica up close, join us on the Free Barcelona Walking Tour, or the Free Barcelona Bike Tour